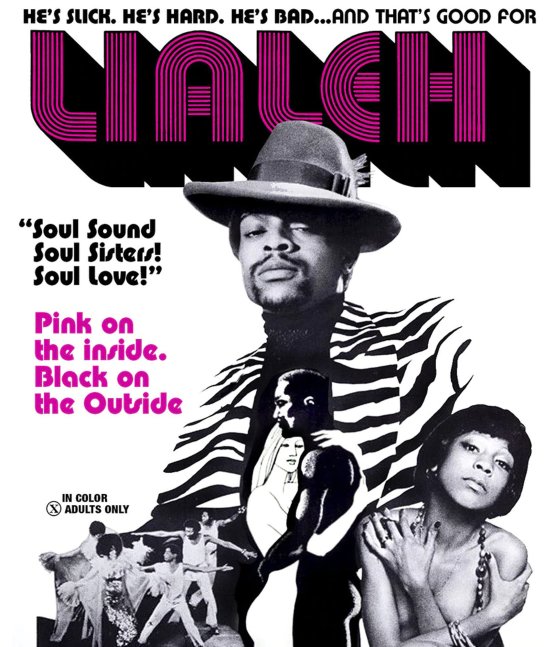 Maybe not the best film ever made during the blacksploitation era of the early 70s – but a movie that's become somewhat legendary over the years, thanks to work from funky drummer Bernard Purdie on the soundtrack – who also makes an appearance in the film! The core story deals with an erotic musical in New York, and the young lady Lialeah, who isn't afraid to shed her clothes when needed – and while the whole thing is a bit goofy more than sexy, it is still a great relic from the days when films like this were churned out for the grindhouse audiences – yet somehow managed to get some great music on the score from a giant like Bernard Pretty Purdie!  © 1996-2021, Dusty Groove, Inc.