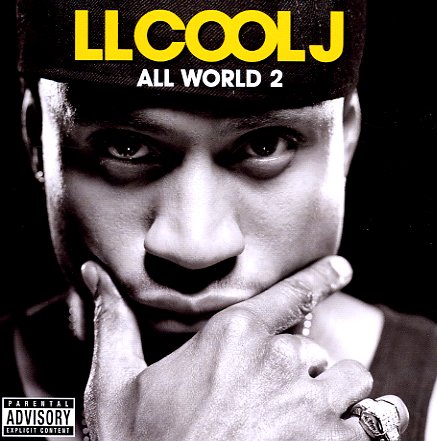 A second volume of classic LL Cool J cuts – from benchmark mid 80s jams produced by Rick Rubin to the best of his mid 00s cuts – stellar cuts all the way, be they trailblazing old school classics or unpretentious, well crafted mainstream ear candy. LL has done it all, All World Volume 2 is more goodness worthy of his legacy. Stellar early and mid period productions from Rick Rubin & Marley Marl, later singles with production by Sean Puffy Combs & Erick Sermon, aughties productions by The Neptunes & Timbaland. 17 tracks in all: "Rock The Bells", "Dear Yvette", "I'm That Type Of Guy", "Big Ole Butt", "Jack The Ripper", "Around The Way Girl", "Luv U Better", "Hush", "Baby", "Headsprung" and more.  © 1996-2021, Dusty Groove, Inc.