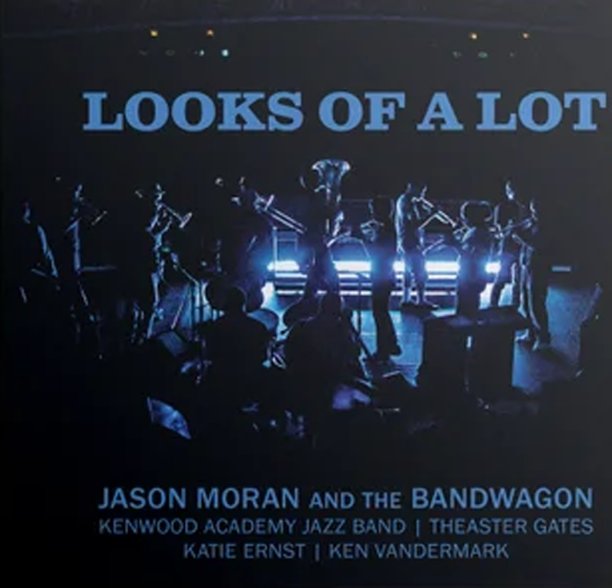 Looks Of A Lot

Here's a record that's very close to our hearts – as pianist Jason Moran works here with a core group that includes Chicago saxophone legend Ken Vandermark, some spoken bits from Chicago artist Theaster Gates, and work from the Kenwood Academy Jazz Band – the south side high school that also gave the world Chaka Khan, R Kelly, and Jesse Saunders! Make no mistake, the project is definitely in Moran's territory – very ambitious, and with this wider vision that he's developed so strongly in recent years – a righteous expression of ideas that were always there at the core, but which find full flowering here. Other artists on the set include singer Katie Ernest, bassist Taurus Mateen, and drummer Nasheet Waits – on titles that include "Big News", "Wabash Stomp", "South Side Digging", "Make Noise", "Shoulder To Shoulder", and "Face Fade".  © 1996-2021, Dusty Groove, Inc.