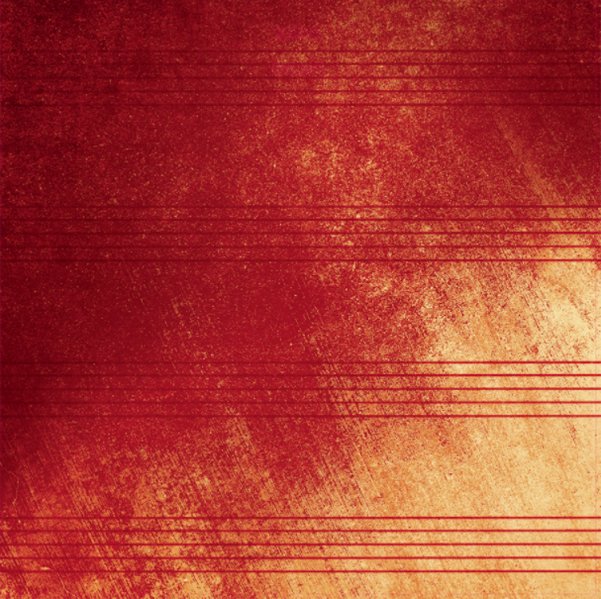 Thanksgiving At The Vanguard

A searing live performance from Jason Moran – one recorded during his annual residency during Thanksgiving week at the Village Vanguard – a spot where Jason's clearly able to open up and really bring something special to the table! The set has a mix of modes that sometimes doesn't always get such a showcase on other records by Moran – as he can be dark and exploratory at times, while also open up and swing at others – in his well-hewn trio with Tarus Mateen on bass and Nasheet Waits on drums – both great players, but fitted so well into this combo, they seem to rise above the usual as well! Titles include "Gangsterism At The Vanguard", "Winds", "For Jaki", "Between Nothingness & Infinity", "Wind Finale", "Thelonious", "Big News/More News", and "South Side Digging".  © 1996-2021, Dusty Groove, Inc.