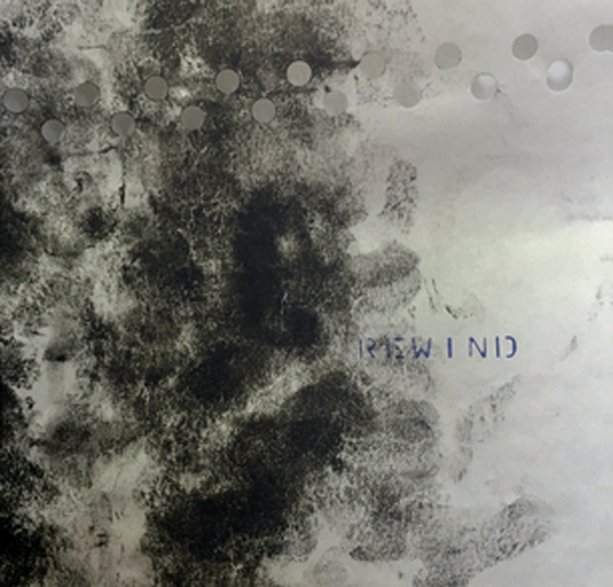 Over the years, pianist Jason Moran has been an artist who seems to explore sound as much as music – and that's definitely the case here, as he works in a trio with Mary Halvorson on guitar and Ron Miles on cornet – both musicians who really seem to share Moran's idea for an open, sonic approach to his work! There's moments here that are almost hard to define in terms of the sound production – not avant, just beautifully different – mixed with more conventional modes that remind us that all three players can also be wonderful in the warmer side of the spectrum too. Titles include "Red Sky Green", "Cupid", "Conspiracy Blue", "My Father's House", "They Come To Us Theme", and "Gangsterism In The Wind".  © 1996-2021, Dusty Groove, Inc.