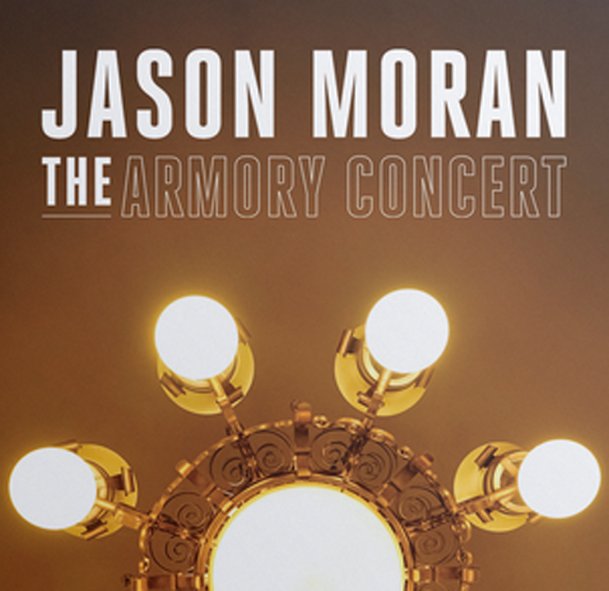 Jason Moran plays at the Park Avenue Armory, but in a set of solo piano that has a much more intimate feel than you'd expect! Over the years, Moran's playing has just gotten more and more beautiful – a subtle masterpiece of sounds, tones, and these colors that are very painterly at times – really reaching beyond the styles he gave us at the start, and showing his continued growth as an overall artist, reaching far beyond simple jazz-based expression! There's some really breathtaking moments here – including a few tracks commissioned by the Chicago Symphony – and titles include "Reanimation", "Wind", "Big News/More News", "All Hammers & Chains", "Alicia", and "Magnet".  © 1996-2021, Dusty Groove, Inc.