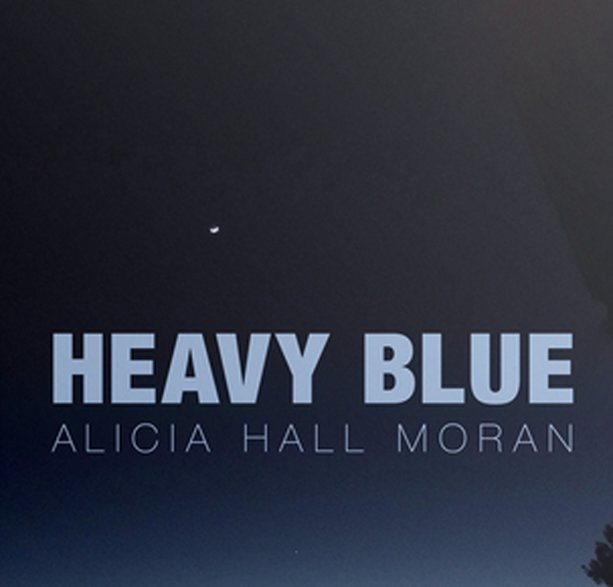 Alicia Hall Moran's a singer that's unlike anyone else we can think of – a vocalist with the skills to handle a complex classical repertoire, but very much dedicated to opening up a new sort of spirit in music – similar to the instrumental territory explored by pianist Jason Moran, who produced the set and plays on the record a bit too! Make no mistake, this isn't a Jason Moran project with vocals – because from the very first note, Alicia's unique sound and complex approach to the material ring out – in shifting settings that feature a bit of her own piano, some bass and cello, and guitar from either Brandon Ross, Thomas Flippin, or Mary Halvorson, depending on the track. Titles include "Shh", "Come Back Into My Life", "Believe Me", "Open Door", "Flow My Tears For Smokey Robinson", "Heavy Blue Muse", and a compelling reworking of the Ellington tune "I Like The Sunrise".  © 1996-2022, Dusty Groove, Inc.