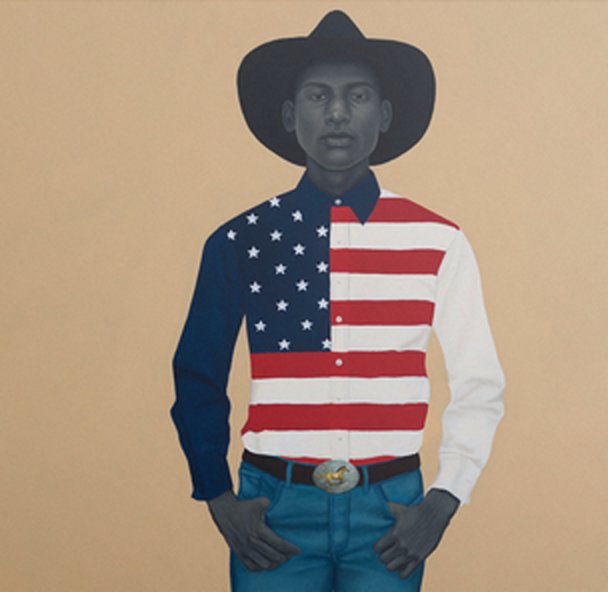 The striking image on the cover is a great indication of what you'll hear within – as singer Alicia Hall Moran opens up and completely reworks music from the American songbook, while also adding in some great compositions of her own! The record features songs you'd normally hear in the voices of Nina Simone, Stevie Wonder, and Billie Holiday – but given these very unusual arrangements that use guitar, drums, and light strings – plus some of Alicia's own piano – all to paint a very different version of the world when mixed with Moran's own words and very unusual style. There's a richness here that points the way towards a new spirit of America – one that's there for anyone with the ears to hear it – on titles that include "Round About De Mountain", "We All Just Live In The World", "Two Wings", "Feeling God", "Gold", "God Bless The Child", "Black Wall Street", "Higher", and "Oklahoma Girl".  © 1996-2021, Dusty Groove, Inc.

Heavy Blue
Yes, 2015. New Copy
CD...$7.99 19.99
Alicia Hall Moran's a singer that's unlike anyone else we can think of – a vocalist with the skills to handle a complex classical repertoire, but very much dedicated to opening up a new sort of spirit in music – similar to the instrumental territory explored by pianist Jason Moran, who ... CD