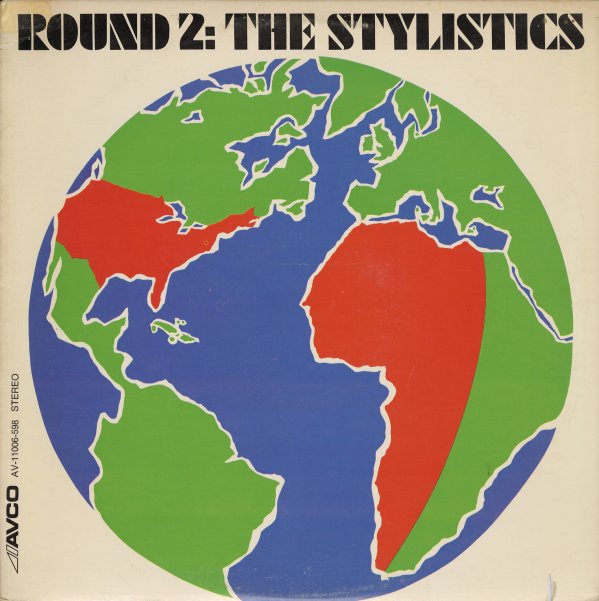 Landmark harmony soul from The Stylistics – a set that's every bit as wonderful as their debut, with the kind of sweet, soulful sound that got played over and over and over and over again back in the day! The album's got a subtle sort of power, though – one that lies not only in its classic cover image, but also in the way that the group mix up the fragile themes of love with some deeper aspects of the human condition – heard to best effect on the classic "Children Of The Night" – a massive 7 minute number that stands nicely next to the shorter singles. Thom Bell produced and arranged the whole thing to Philly perfection – with lots of help from Linda Creed on the songwriting – and titles include "Children of the Night", "Break Up To Make Up", "You'll Never Get To Heaven", "Stone In Love With You", "It's Too Late", "If You Don't Watch Out", and "Peek A Boo".  © 1996-2021, Dusty Groove, Inc.
(In the no fists cover.)

Right Move
Avco, 1975. Sealed
LP...$9.99
A cracking winner from the mid 70s! Shouldn't be so, given the date and the label, but there's a really funky track on here that's one of their best – the great break cut "Stealing Watermelons", which has a great drum part, a strong bassline, and cool harmonica on the intro! Other ... LP, Vinyl record album