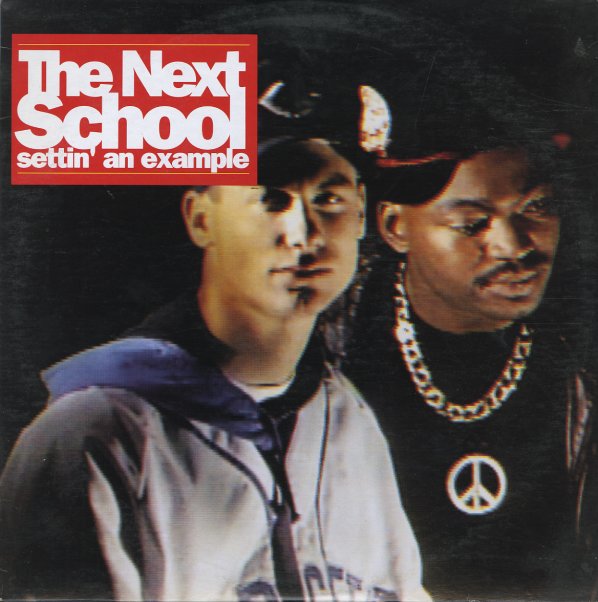 Monk's Music (with bonus tracks)
Riverside/OJC, 1957. Used
CD...$5.99
A landmark in jazz – easily one of Thelonious Monk's greatest albums ever, and a magical crossroads of talents that brings together a variety of jazz traditions! The work is performed by an ambitious Monk septet that includes both Coleman Hawkins and John Coltrane on tenor – and if you' ... CD