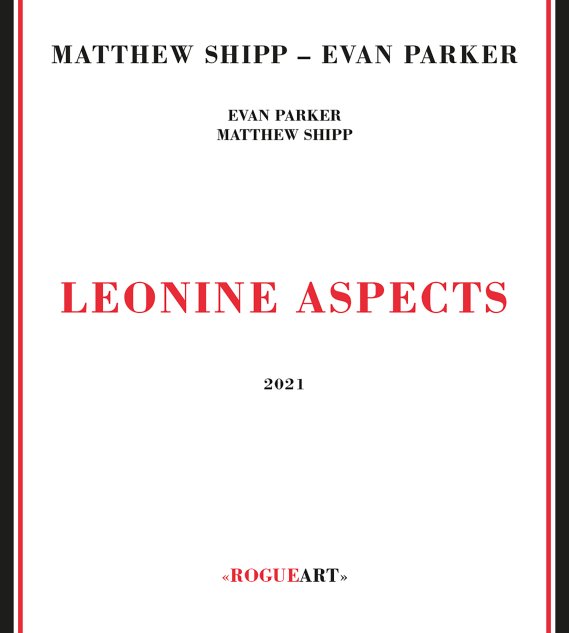 Beautiful sounds from two dark-tinged improvisers – coming here together in a performance that's supposedly a tribute to John Coltrane, but which comes across in a spirit that's very much their own! Shipp is able to serve out these effortless clusters of notes with that new sense of imagination that's really marked his growth in the past decade – notes that are always full of brooding energy, but never in a way that's sleepy or sloppy. Parker responds with some of his sharpest, fastest lines in years – blowing both tenor and soprano sax, but never in ways that are Coltrane-like – which is no surprise, as Evan's helped evolve jazz tremendously in the decades since Trane's passing. The CD features one extended improvisation "Leonine Aspects 1", which runs for 51 minutes – and the shorter "Leonine Aspects 2".  © 1996-2022, Dusty Groove, Inc.