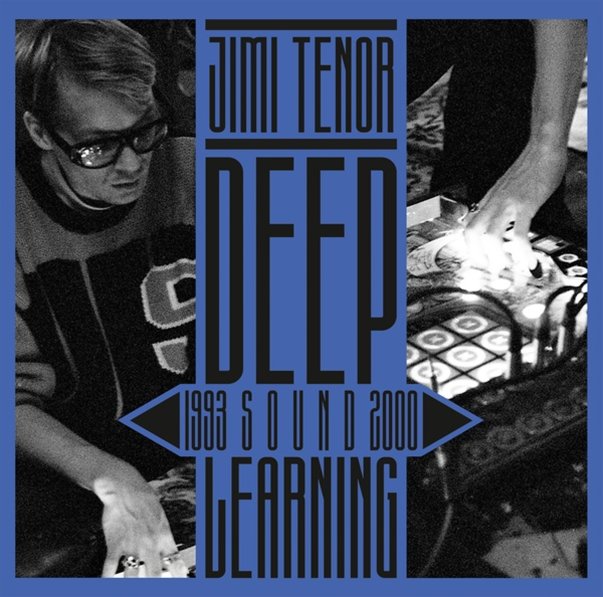 Trick Or Treat – Music To Scare Your Neighbors – Vintage 45s From Lux & Ivy's Haunted Basement
Righteous (UK), Late 50s/Early 60s. New Copy 2CD
CD...$14.99 19.99
Who better to spend Halloween with than Lux and Ivy of The Cramps – a pair who almost act like it's the last day of October all year long! Lux and Ivy are well-known as collectors of strange and offbeat 45s from the late 50s and early 60s – and that period also coincides with a great ... CD