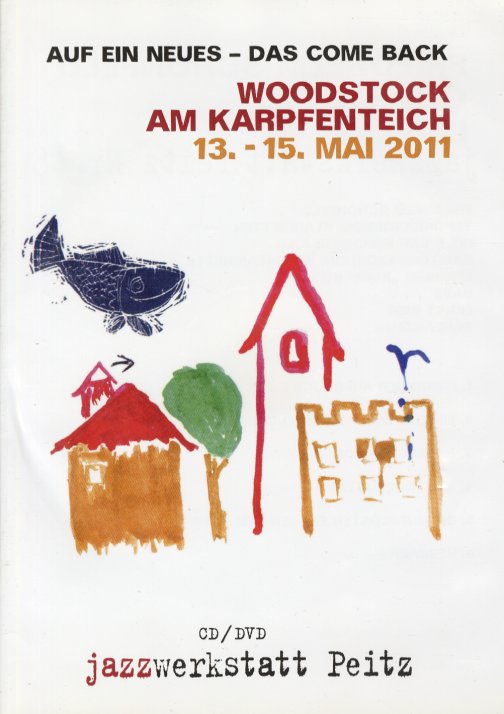 A live date from the Friedhelm Schonfeld Quartett – plus a DVD featuring performances from Woodstock Am Karpfenteich including work by Gunter Hampel on vibes, Alexander von Schlippenbach on piano, and Manfred Schoof on trombone.  © 1996-2021, Dusty Groove, Inc.

Sweden – Heaven & Hell (Svezia – Inferno E Paradiso)
Easy Tempo (Italy), 1968. Used
CD...$18.99
One of the greatest soundtracks ever from the mighty Piero Umiliani – and a record that's probably best known for the worldwide hit "Mah Na Mah Na" – later made famous by Sesame Street, The Dave Pell Singers, and many others! The whole thing's wonderful, though – a ... CD