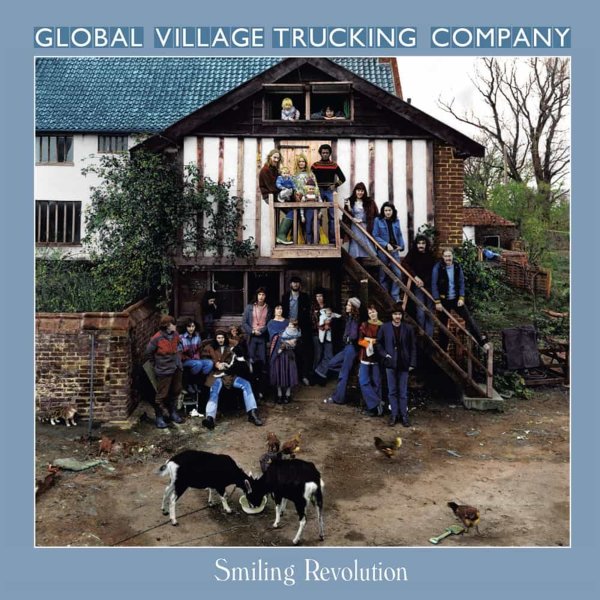 The one and only album ever issued by this really unique UK group – a set that didn't even come out until after the combo had broken up in the mid 70s! Global Village Trucking Company have a long name that echoes the spirit of the Cali scene – and like some of the Marin County groups, they've got urban roots, but mostly rehearse and hang out in the country – in styles that evolve past earlier folk and blues influences, to a nicely collaborative, sometimes-jamming style that has a very easygoing vibe. The sound is great – like one of those early 70s groups recorded by Capitol or Columbia who never got a big push from the label – and titles include "Lasga's Farm", "Skytrain", "Smiling Revolution", "Down In The Lowlands", "Watch Out There's A Mind About", "Love Your Neighbour", and "On The Judgement Day". 2CD version features lots of bonus tracks – titles that include "Love Will Find A Way", "Earl Stoneham The Gunslinger", "You're A Floozy Madame Karma", "Everybody Needs A Good Friend", "It Ain't No Apple Pie", and "Pebbles".  © 1996-2021, Dusty Groove, Inc.