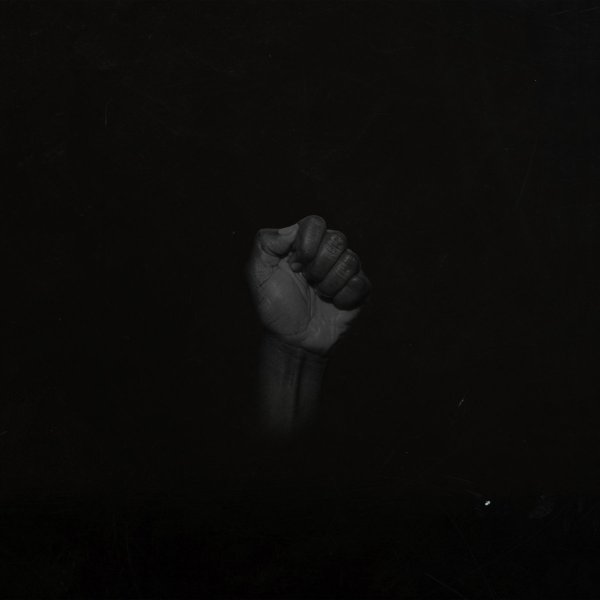 Sault have always been fantastic, but it also seems that with each new release, they get even more powerful and progressive – opening up a more radical agenda that really comes through in their music! The group don't state their position with the title of the record – which is essentially untitled – but their message comes through loud and clear in the way the righteous lyrics mix perfectly with their spare, stark instrumentation – a range of rhythms that often make it hard to tie Sault to any one category or scene, but which also makes the record bristle with excitement – on titles that include "Don't Shoot Guns Down", "Wildfires", "Sorry Ain't Enough", "Black Is", "Stop Dem", "Hard Life", "Hold Me", "Only Synth In Church", "Why We Cry When We Die", and "Bow", which features a guest appearance from Michael Kiwanuka.  © 1996-2023, Dusty Groove, Inc.