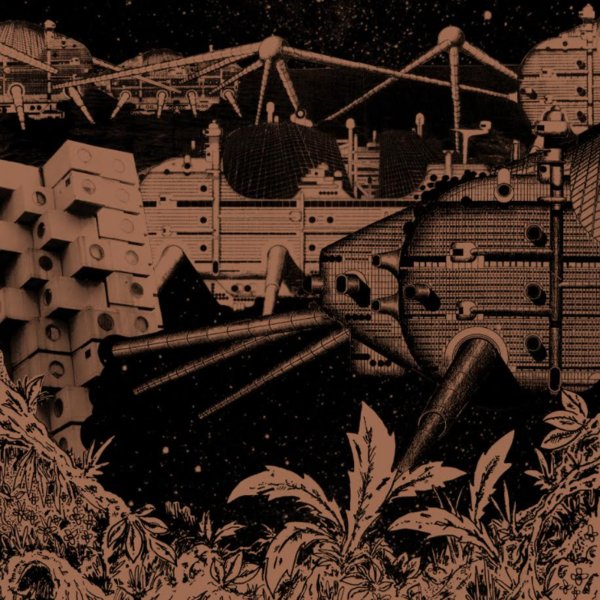 The debut album from Greg Foat – the first of many great records the keyboardist would soon give us, and a set that came as quite a surprise on the mostly-reissue Jazzman label! Yet the set also makes a lot of sense – as Foat is clearly inspired by some of the British greats of the past, both from the world of jazz and soundtrack scenes – and he works here in a style that mixes his own great keyboards with some fuller arrangements, nice percussion, and even some very cool wordless female vocals! Foat himself plays Hammond, keyboards, piano, and harpsichord – and titles include "Time Piece 1", "Dark Is The Sun", "Hello Old Friend", "Yeah You Are", "Uncle Bessie", "Bright Is The Sun", and "Time Piece 2".  © 1996-2023, Dusty Groove, Inc.
(10th Anniversary Edition – on 180 gram vinyl, includes download – limited edition of 1000!)

Lost In Abstraction (180 gram pressing)
Jazzman (UK), 2022. New Copy
LP...$24.99 32.99 (CD...$12.99)
Jazz harpist Amanda Whiting offers up a nicely changed-up sound here – on a record that begins with a lean trio approach, the adds in work from Chip Wickham on alto and flute on a few tracks too! There's a vibe to the record that's maybe more introspective than before, and very personal ... LP, Vinyl record album

Dusk Fire (180 gram pressing)
Columbia/Jazzman (UK), 1966. New Copy (reissue)
LP...$24.99 32.99
A great group gets even better – as the legendary pairing of tenorist Don Rendell and trumpeter Ian Carr is joined by pianist Michael Garrick – who was really helping to shape the sound of British jazz at the time! The album's only the second from the Rendell/Carr Quintet, but it's ... LP, Vinyl record album