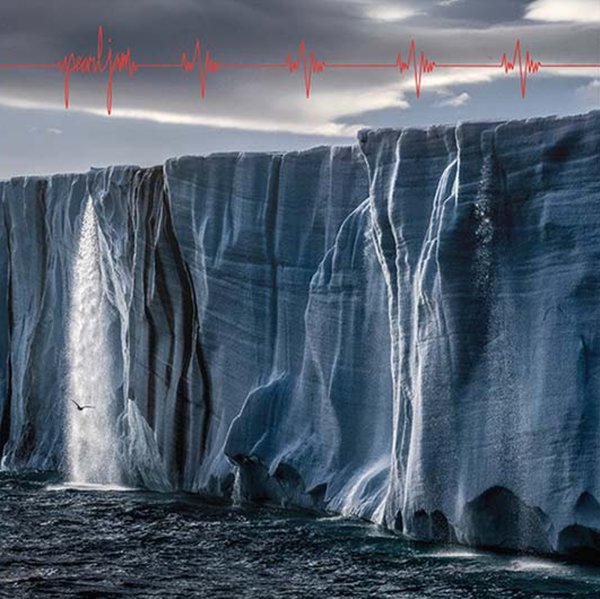 ("Is This You?" edition in the embossed foil cover, includes the booklet. Cover has some surface wear and light scrapes, with some spots of the foil exposed on front.)