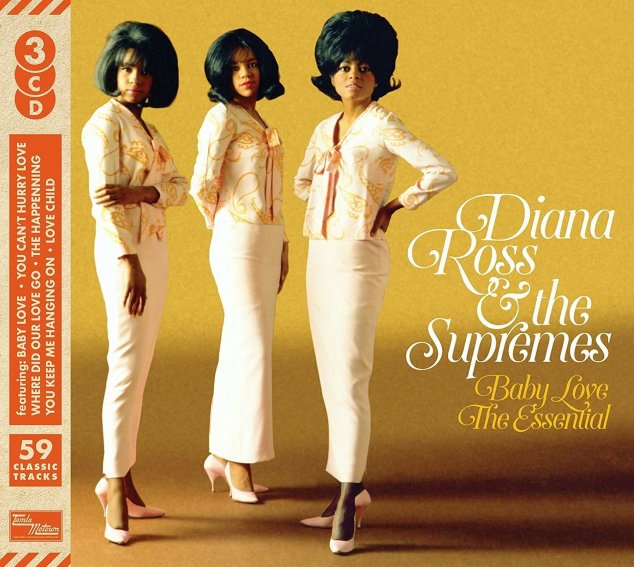 Supremes A Go Go
Motown (Japan), 1966. New Copy
CD...$9.99
One of the biggest charting LPs by The Supremes – and one of the best, too! The girls are opening it up a bit here – getting in on some of The Miracles Go Go action of the period, and laying down tunes that have a bit more of a northern groove to them – relying a bit more on a ... CD