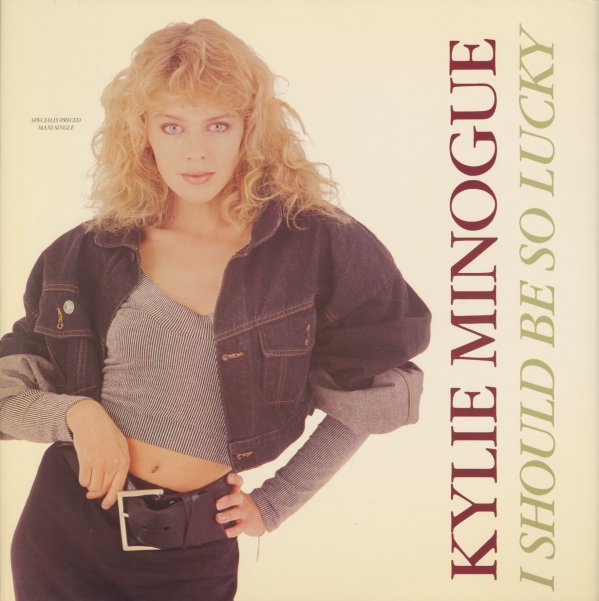 I Should Be So Lucky (original dance mix, dance remix, inst)

Moyege (Mark's mix, Mark's disco dub)
Honest Jons (UK), 2006. Near Mint-
12-inch...$11.99
One of the slinkier grooves we've heard in recent years from Tony Allen – served up here in 2 mixes that both make the most of the track's snakey guitar! There's a bit more atmospherics here than heavy beats – and the tune is less of a driving Afro Funk number than a snakey cut that ... 12-inch, Vinyl record