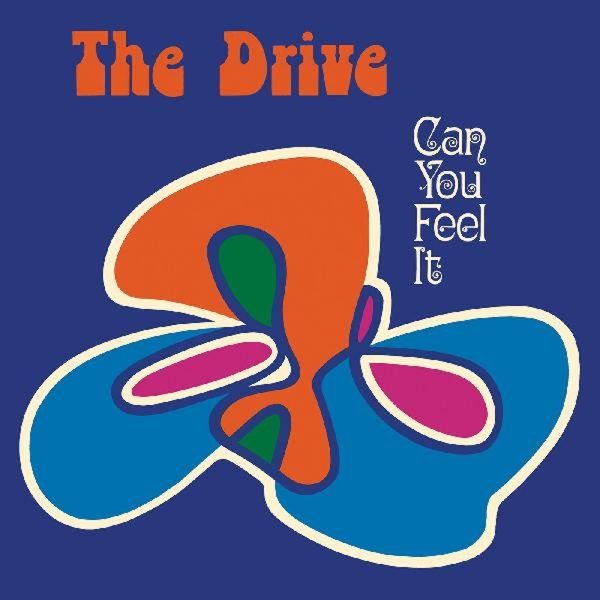 A South African jazz set from the 70s, but one with a very different vibe than most – stretched out nicely in ways that really let the tunes find their way! The group here is led by alto saxophonist H Sithole, but even more important is the work of a young Bekhi Mseleku – an artist we love for later recordings, who really adds a lot to the sound here on Hammond and electric piano – working in these long-spun lines that dance around the bass, guitar, and drums – while brothers open up on solos too – S Sithole on tenor and baritone, and D Sithole on trumpet. Titles include "Way Back Fifties", "Together", and "Can You Feel It".  © 1996-2022, Dusty Groove, Inc.