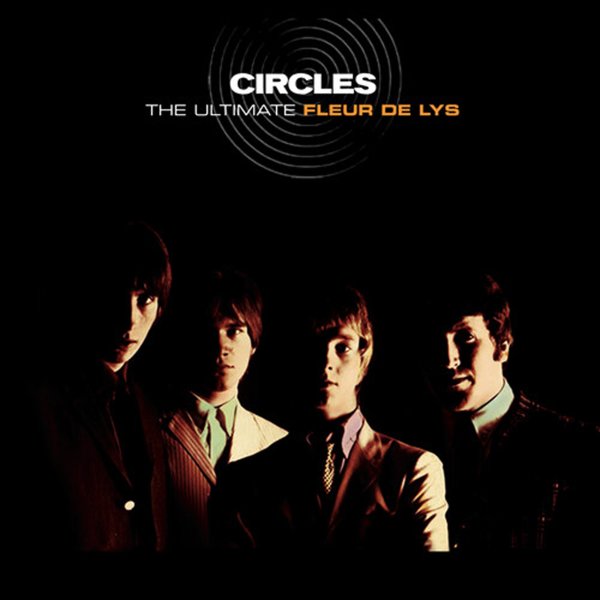 Led Zeppelin III (180 gram pressing)
Atlantic, 1970. New Copy Gatefold (reissue)
LP...$24.99 25.98
The third in Led Zeppelin's spectacular run of early albums – each one either matching or topping its predecessor, depending on one's personal favorite – and a record with an influence that's as massive as the sound! The record's got a pair of of Zep's best-remembered songs in "Imm ... LP, Vinyl record album