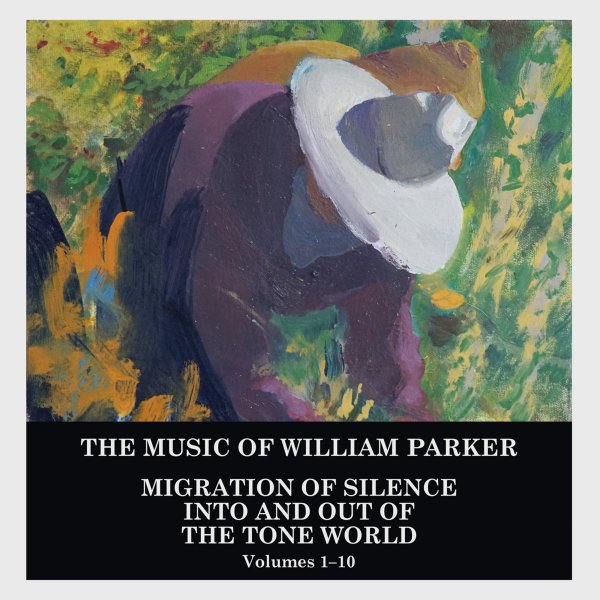 An incredible collection of work from the legendary bassist William Parker – not a package of older material, but a full ten albums' worth of new recordings done expressly for this set – showing Parker not only as a budding multi-instrumentalist over the space of the past few years – but also a very collaborative composer, with a much wider range of expression than anyone might have guessed a few decades ago! Parker is still a completely essential part of the avant jazz underground, but he's also emerging as a mature statesman – able to bridge both scenes and generations with material like this – a hugely collaborative effort that features contributions from Lisa Sokolov, Kyoko Kitamura, Ellen Christi, Jalalu Kalvert Nelson, Eri Yamamoto, Raina Sokolov Gonzalez, Andrea Wolper, the Universal Tonality String Quartet, and other groups as well. Each CD features a different side of Parker's creative genius – and together, the package is maybe the richest statement of his powers we've ever heard!  © 1996-2021, Dusty Groove, Inc.