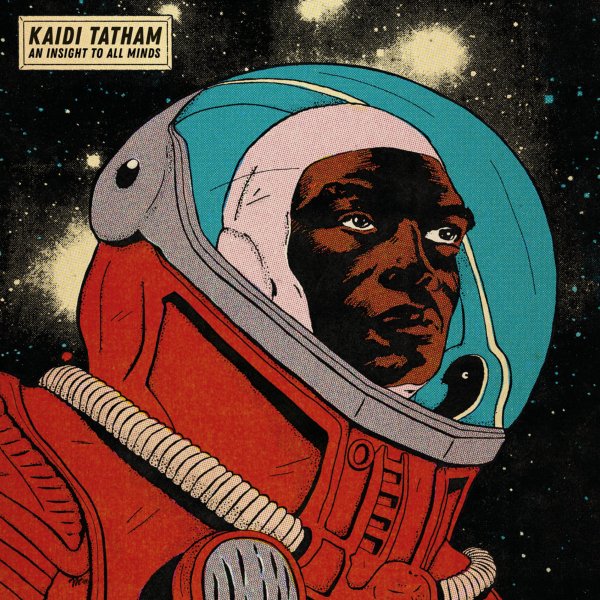 Insight To All Minds

An album that sparkles with joy and life from the very first note – but that's also what we've really come to expect from Kaidi Tatham in all the many years he's given us music! Tatham is one of a few key talents from the London scene at the start of the century to continue to stay vital and fresh over the years – always still with the crisply cosmic quality that made him so great in the first place, but a continued evolution into more righteous, sophisticated territory – which means there's even more message in his music than before, at a level that lives up to the promise of the title! Kaidi's a fantastic one-man show throughout – but does accept a small amount of help at a few moments, including vocals from Eric Lau and Uhmeer on a track apiece. Titles include "Carry It Mongo Man", "DSXSWC", "Insight To All Minds", "Chungo", "Rodney", "Rain", "Could It Be", "Stro Kyat", "Tek Care", and "Intergalactic Relations".  © 1996-2021, Dusty Groove, Inc.