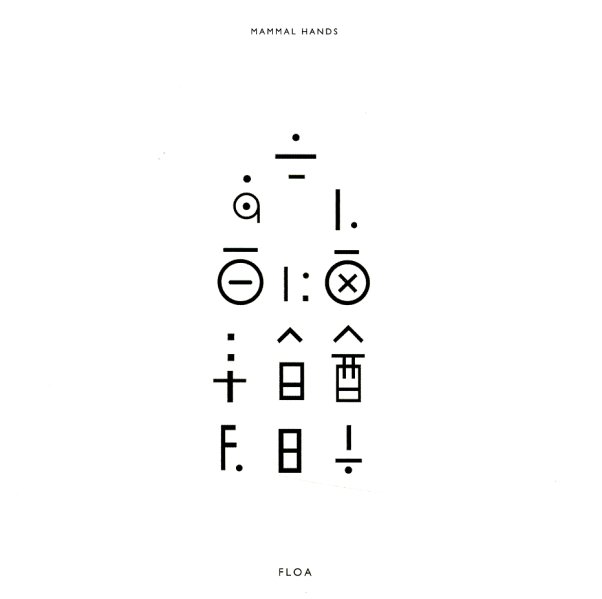 A cool cascading mix of piano, saxophone, and drums – wrapped together in a way that's extremely fluid, and filled with lots of warm, lyrical touches! The approach here is a bit like that of GoGo Penguin – a trio with a style that's almost as pulsingly rhythmic as it is melodic – as the saxes of Jordan Smart dance along with the piano of Nick Smart, and get some nicely kicking energy from the drums of Jesse Barrett! There's some soulful, spiritual currents in the music that really make things powerful – and titles include "In The Treetops", "Quiet Fire", "Hillum", "Hourglass", "Eyes That Saw The Mountain", and "The Falling Dream".  © 1996-2021, Dusty Groove, Inc.
(Limited edition on clear vinyl!)