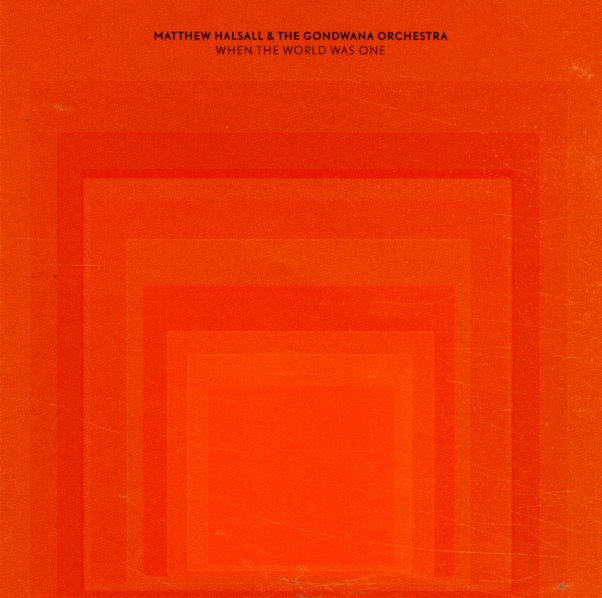 When The World Was One

Incredible modal sounds from trumpeter Matthew Halsall – one of our favorite contemporary jazz artists, and one whose vision just gets bolder and bolder with each new record! This completely sublime set has Halsall working tightly with reedman Nat Birchall – a frequent musical partner whose own records bristle with the same sort of spiritual energy – given some slight additional flavors here with extra flute, harp, and koto – used alongside the more familiar piano, bass, and drums that have always grounded the pair's work together. All tunes are original, and have this vibe that's perfect for the post-Coltrane spiritual jazz generation – but delivered in a way that's quite fresh, too – and not just a simple rehash of early 70s Impulse Records modes. Every track's a gem – and titles include "Sagano Bamboo Forest", "Tribute To Alice Coltrane", "When The World Was One", "Falling Water", and "Kiyomizu Dera".  © 1996-2021, Dusty Groove, Inc.