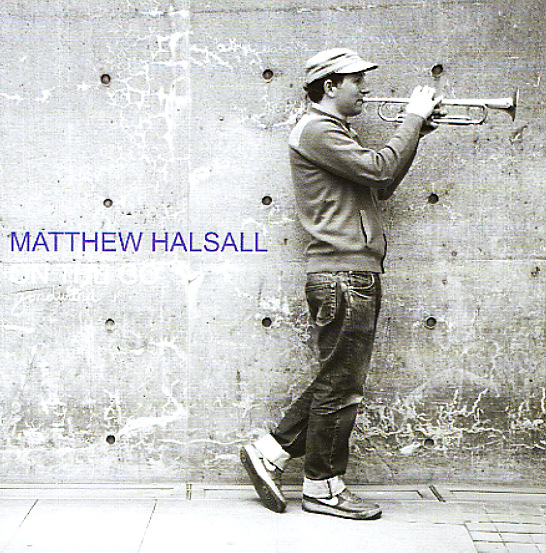 A gem of an album from trumpeter Matthew Halsall – his third on the Gondawa label, and like all the others, a set that we'd easily rank right up there with the best 70s spiritual jazz on labels like Strata East or Black Jazz! The set's got a fluid sound that's extremely compelling – kind of a post-Coltrane vibe that has all the players stretching out nicely, but always in a soulful way – never too overdone, or too avant – always staying in the right sort of expressive modes to keep their energy focused. And in the group with Halsall's trumpet is the tenor of Nat Birchall – labelmate on Gondawa, and a player we totally love too – with rhythm support from Adam Fairhall on piano, Gavin Barras on bass, and Gaz Hughes on drums – plus a bit of harp from Rachael Gladwin on one track. Titles include "Samatha", "The End Of Dukkha", "Song For Charlie", and "Music For A Dancing Mind". Remastered edition – features bonus tracks "Only You", "Singing Everyday", and "Breathless".  © 1996-2023, Dusty Groove, Inc.