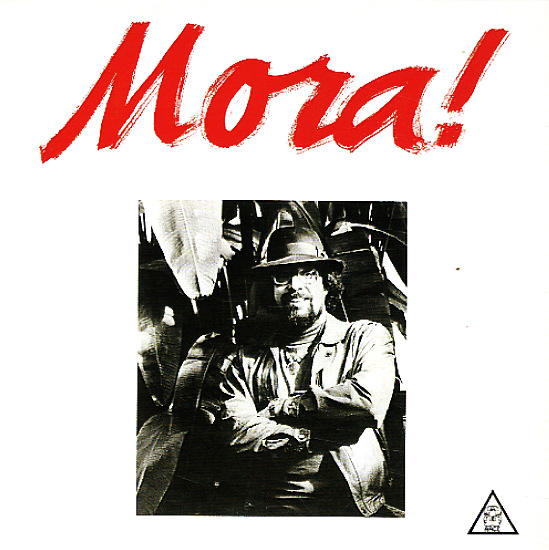 Sankofa
Far Out (UK), 2021. New Copy
CD...$13.99 16.99
A hell of a record from Brazilian pianist Amaro Freitas – an artist we already loved before, but who's really stepping forth boldly with this release! Freitas has a way with the piano that's unlike anyone else we can think of – that freshness we maybe first felt when hearing a player ... CD