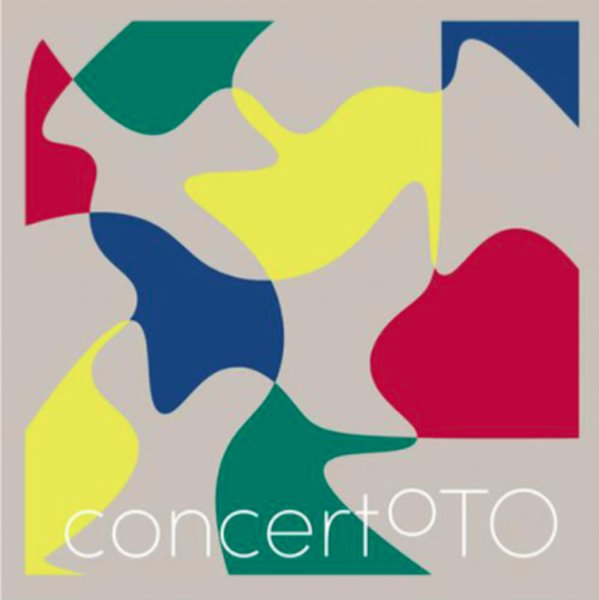 Pianist Marilyn Crispell is heard here in a very strong AMM setting – working in a live set with Eddie Prevost on drums and Harrison Smith on tenor – all improvising freely in a very open sort of way! The mode is maybe most like the spaces that Prevost has explored over the past 20 years – free jazz, but always open to more sonic textures, which are sometimes surprisingly warm, depending on the part of the drum kit he's choosing to work at certain moments – and Crispell reminds us yet again that she's a superb partner in any sort of setting like this – wonderfully sensitive, and always able to add a lot with just a little! Titles include "A Meditative Interlude", "Main 2", "An Exploratory Introduction", "Main 1", and "Finale".  © 1996-2021, Dusty Groove, Inc.