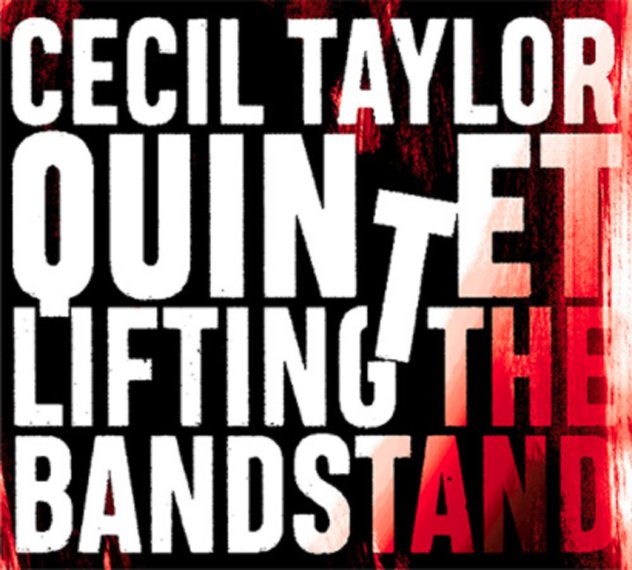 A late 90s recording, and one that has Cecil Taylor really going strong – soaring out on a long, improvised piece that runs for 75 minutes in length – with a strong and unusual group that features Tristan Honsinger on cello, Harri Sjostrom on soprano sax, Teppo Hauta-Aho on bass, and Paul Lovens on drums, cymbals, and gongs! In a way, there's a resonance between Taylor and Lovens that holds the whole thing together – sometimes Cecil's voice and Lovens' percussion ringing out – while free interplay takes place between the entire group, but really with a sense of patience that shows the way that things open up over the long time of the performance! The set features one long cut – "Desperados", improvised freely – and the album's title is from an enthusiastic statement by Steve Lacy after the concert.  © 1996-2022, Dusty Groove, Inc.