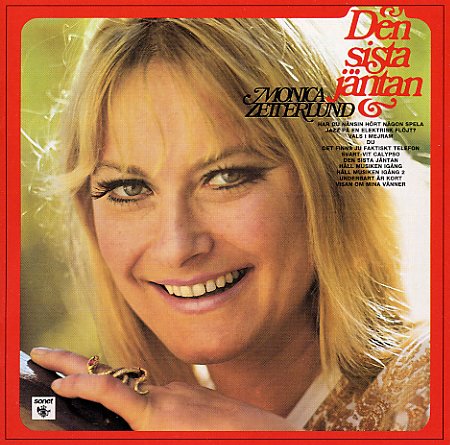 Mitzi Gaynor Sings The Lyrics Of Ira Gershwin (Japanese paper sleeve edition)
Universal (Japan), 1959. Used
CD...$24.99
Mitzi Gaynor's way more than just a pretty face and a nice pair of legs – as you'll hear on this late 50s set for Verve Records! Russ Garcia handles the arrangements – and proves again that he's a great choice for an unusual vocal date – able to add in lots of cool twists and ... CD