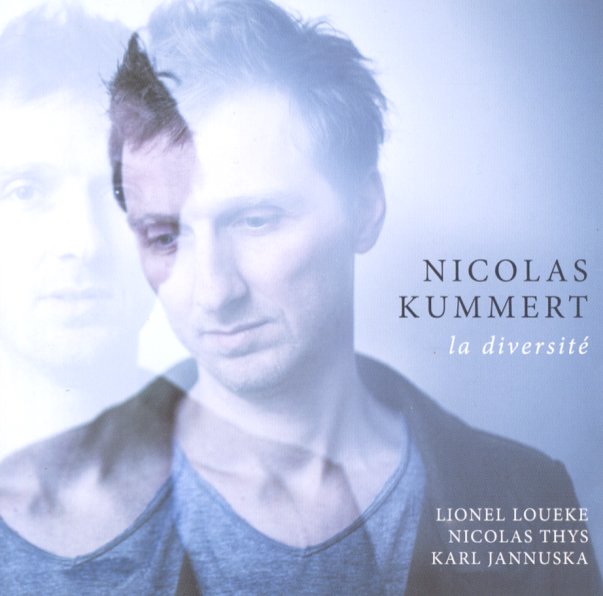 Atlantico
Edition (UK), 2020. Used
CD...$9.99
A beautiful trio – one who used familiar instrumentation, but create a joyous sound that's all their own – one that's filled with cascading rhythms between the instruments – all sparkling with this sense of warmth that really wins us over right away! The trio features Mario ... CD