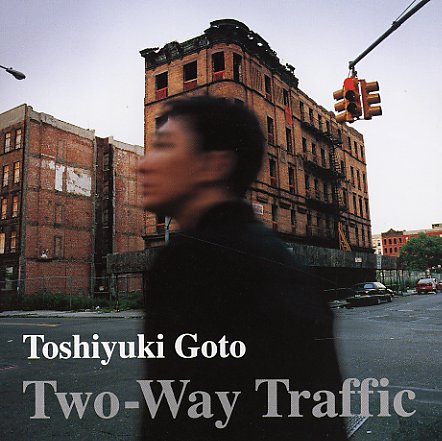 Ukuyeye
Rambling (Japan), 2006. Used
CD...$18.99
A great return to the glory days of 60s French pop – that jagged, jaunty time when so many Parisian singers had a really "yeh yeh" sort of groove! The production and arrangements here are contemporary, but most of the tunes are older numbers from both the US and France – ... CD

Contraditorio
Trama (Brazil), 2002. Used
CD...$5.99
A playful blend of beats and Brazilian musical roots – put together by DJ Dolores and the Orchestra Santa Massa, in a style that's been copied many times in recent years – but never handled as well. The sound here is very far-reaching – filled with twists, turns, and plenty ... CD