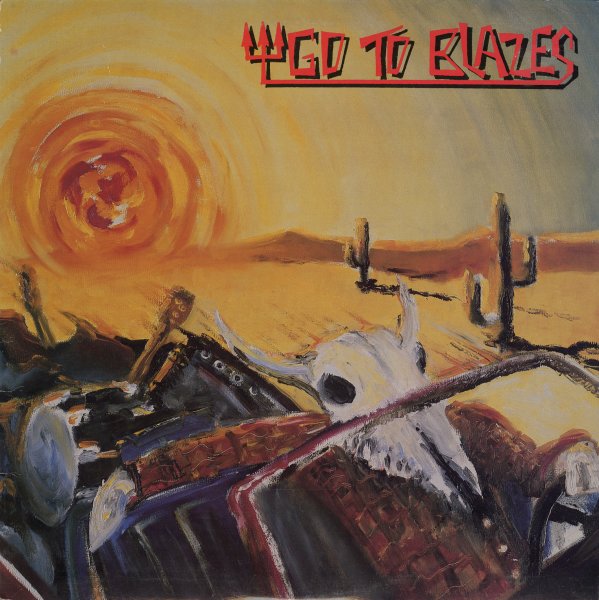 Mercy Mercy – Live At Caesars Palace
World Pacific, Late 60s. Near Mint- Gatefold
LP...$11.99
Buddy at his soulful late 60s best – not content to keep in the same groove as older years, and working here with a great lineup that includes some excellent younger players! Charles Owens is in the group on alto, and the set also features work by Don Menza on tenor, Art Pepper on alto, Pat ... LP, Vinyl record album