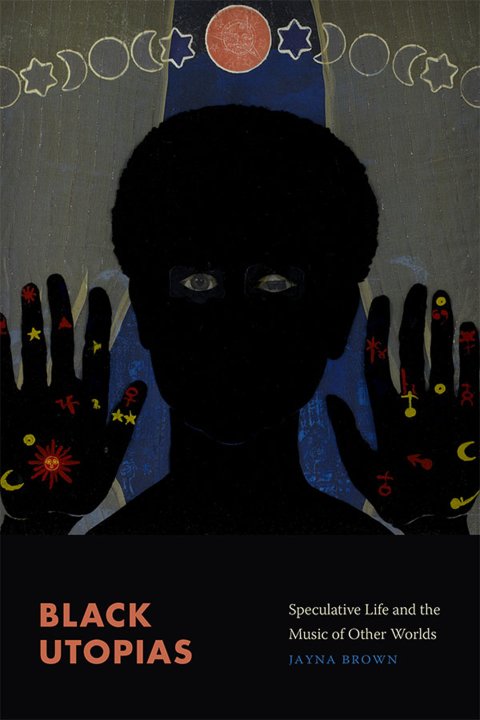 Black Utopias – Speculative Life & The Music Of Other Worlds

A beautiful look at imagined communities in many forms – tracing a legacy through black intellectual life of the 19th century to creative production of the 20th and beyond – with a special focus on the creations of Sojourner Truth, Sun Ra, Octavia Butler, Alice Coltrane, Rebecca Cox Jackson, and Samuel R Delaney – mixing fiction, music, and other work to examine the role of utopia in black intellectual history. Jayna Brown's approach is part history and part literary criticism – but also fully absorbs its influences with an understanding that goes far past gloss and style, to really get at the importance of imagination within a larger political and social context. 212 pages, softcover, with some black and white images.  © 1996-2021, Dusty Groove, Inc.