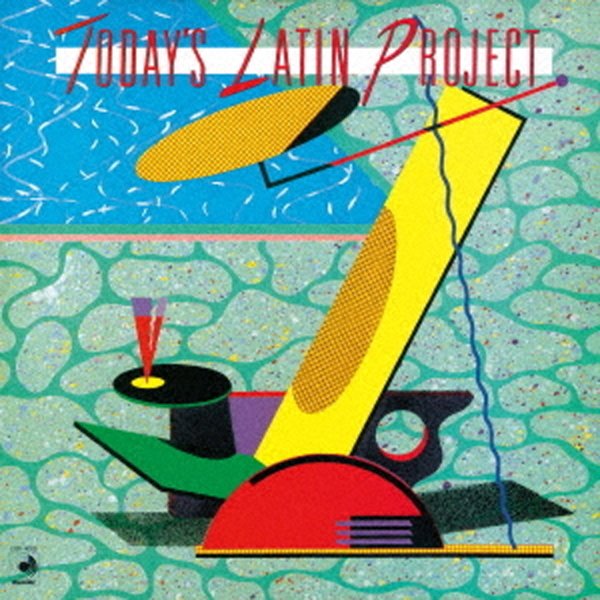 A walearic classic from the Japanese scene of the early 80s – a set that's definitely got some of the Latin elements promised in the title, but which also resonates strongly with some of the more electronic modes of the time! The tunes are instrumental, and often a bit jazzy – but also have keyboards and rhythms that might have been borrowed from city pop or some of the electro crossover acts of the time – rooted with acoustic percussion at the core, and lots of horn parts that keep up the Latin themes! The whole thing's got a nice sparkle – a bit fusion, but more than that too – and titles include "Jungle Drums", "Siboney", "El Cumbanchero", "Hindu", "Danza Lucumi", and "Pygmy Land".  © 1996-2023, Dusty Groove, Inc.