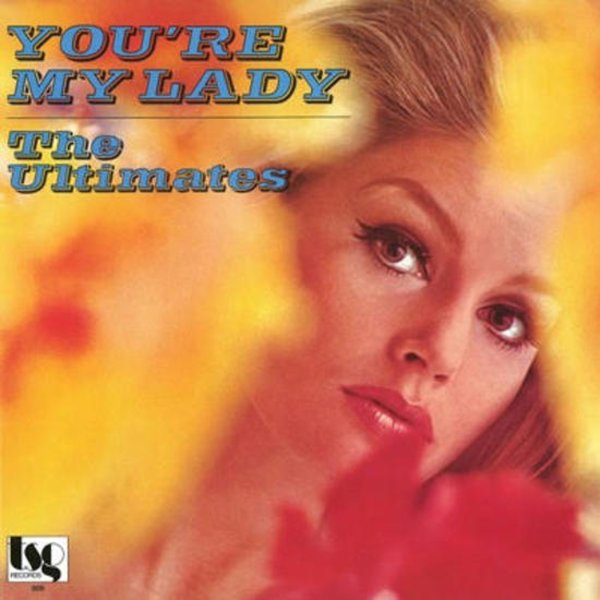 Outtasite mellow soul from The Ultimates – an obscure east coast group with a really heavenly sound! The bulk of the album is from the group's only album – The Ultimates From The Beginning – recorded in 1969 with a warm and groovy harmony approach, of the sort that many other groups would begin working in during the 70s – but which comes across with a surprisingly professional style here! There's a great quality to the vocals on most tracks – smooth, but with just a few crackles – in a mode that humanizes the tunes nicely, and gives them a feel that reminds us a bit of The Delfonics or The Whatnauts. Titles include "She Went Away", "You're My Lady", "I Just Can't Stand It", and "Girl I've Been Trying To Tell You".  © 1996-2022, Dusty Groove, Inc.