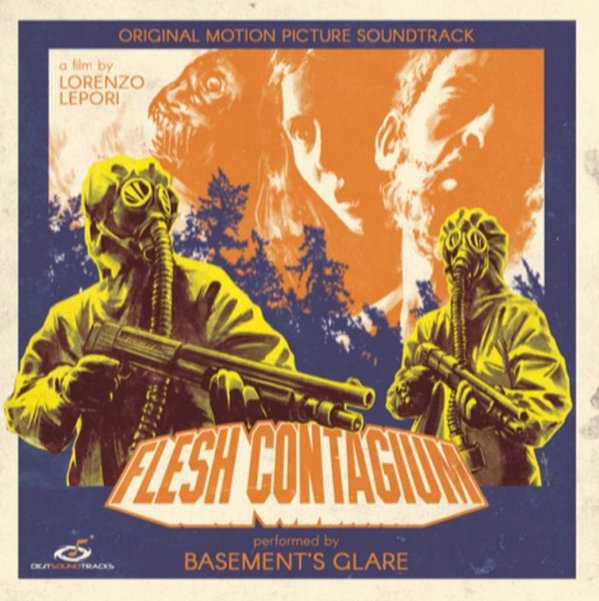 A contemporary horror score, but one that's handled by Basement's Glare with a nice mix of modes – including some darker electronic textures that feel like they're borrowed from the farther reaches of 80s indie soundtracks! Make no mistake, this isn't the easily-done keyboard score that some folks use to replicate 80s modes – and instead, the group have a deeper understanding of sonic possibilities – able to often work in the very low end of the spectrum, creating tension that builds from a bassy bottom and then steps into the light with a bit more keyboards. CD features 24 tracks in all – including "Mutants", "A New Beginning", "Getting Fresh Food", "Kinslayers", "Udolfo Violates Ornella", "Melody Of A Corrupt Love", and "Vera Unchained".  © 1996-2021, Dusty Groove, Inc.
(Limited to 300 copies!)