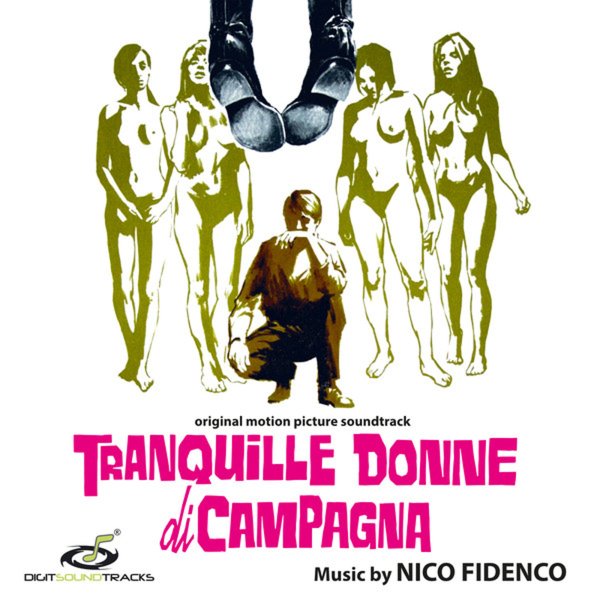 Uno Scerifo Extraterrestre – Poco Extra E Molto Terrestre (with bonus tracks)
Digitmovies (Italy), 1979. New Copy
CD...$19.99
That kid on the cover isn't as cute as ET – but he's also an extraterrestrial in a film from the same period – teaming up here with Italian comedic great Bud Spencer, amidst a lively little soundtrack from the duo of Guido and Maurizio DeAngelis! The style here is a bit like some of ... CD