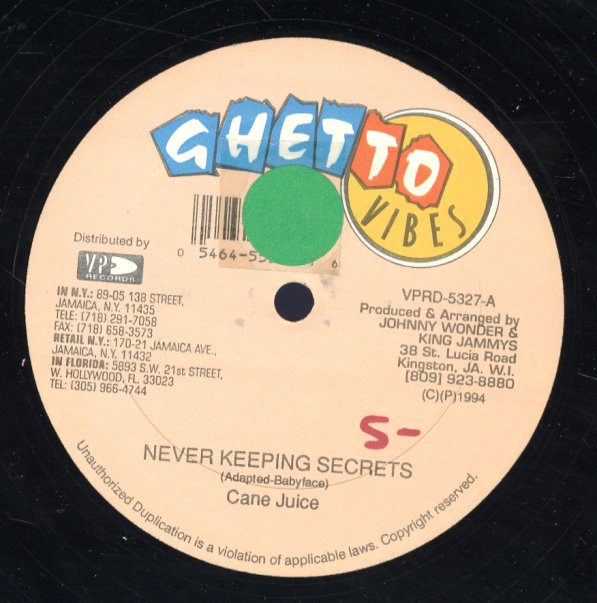 (In a VP sleeve. Labels have a small sticker with clear tape and a bit of marker.5)