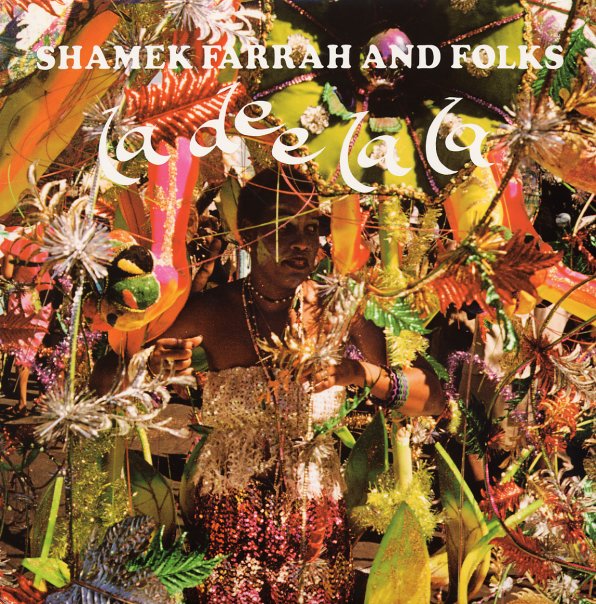 Wolo So
Jazz Refreshed (UK), 2021. New Copy
LP...$24.99 27.99
One of the coolest records we've heard from the London scene in recent years – and that's really saying a lot, given all the amazing music the city has given us! The group here have a way of mixing West African roots with all sorts of jazzy touches, both acoustic and electric – in a ... LP, Vinyl record album