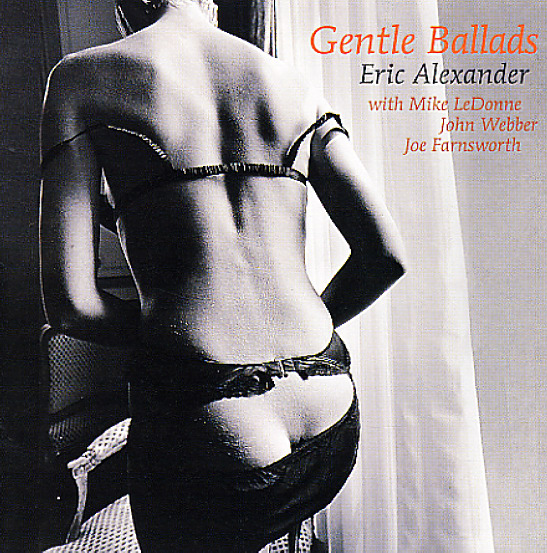 A long-overdue session of ballads from modern tenor giant Eric Alexander – a player we've always loved for his soaring, leaping lines on soul jazz sets – but who also has just the right tone to carry off an album of mellow tunes and ballads! Alexander's tone reminds us a lot of the Sonny Rollins sound of the mid 60s – that perfect, yet never too-polished style that Sonny was using when re-interpreting standards in a masterful demonstration of space and economy. The tracks on this set are a well-chosen lot – and include 2 classic Mal Waldron ballads, "Left Alone" and "Soul Eyes", and Alexander's own track "Gently". The group's a quartet, with Mike Le Donne on piano, John Webber on bass, and Joe Farnsworth on drums – and the session's recorded with impeccable sound, in the Venus Records mode.  © 1996-2022, Dusty Groove, Inc.
(Part of the Venus Hyper Magnum Sound Masterpiece LP Collection!)