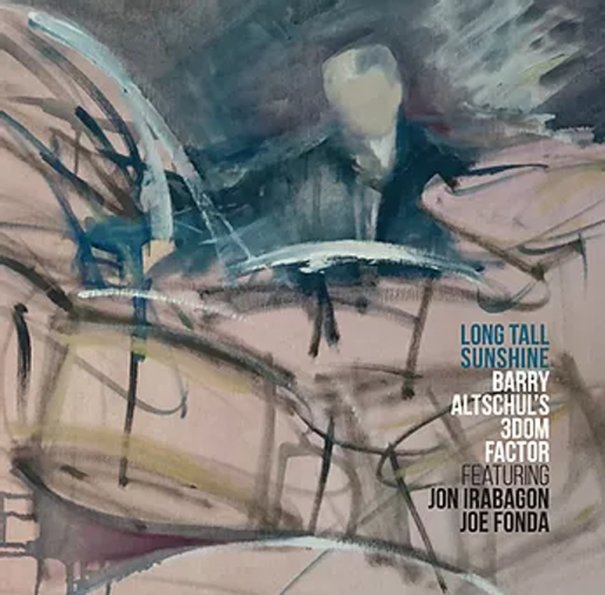 A really great trio set from drummer Barry Altschul – a record that easily swings between freer moments and straighter swing – thanks to the help of bassist Joe Fonda, and saxophonist Jon Irabagon – who blows tenor, soprillo sax, and alto clarinet! Fonda's bass may well be the rock of the set – a he's always a bit understated, but finds a way to bridge the space between Altschul's loose work on the kit, and the more soulfully cohesive lines of Irabagon's reeds. The tunes all have a loose structure, but are easily broken open by improvisation – and titles include "Be Out S'Cool", "Irina", "The 3Dom Factor", "Long Tall Sunshine", and "Martin's Stew".  © 1996-2022, Dusty Groove, Inc.