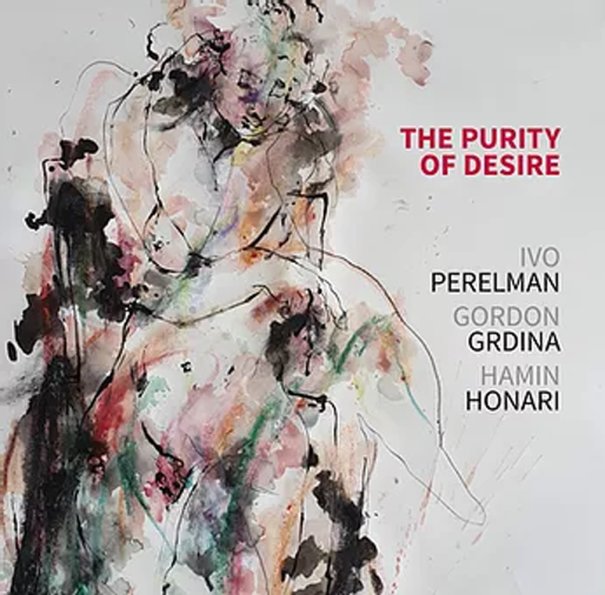 The tenor of Ivo Perelman often sounds best in a more unusual setting – and that's definitely the case here, as he works in a trio with Gordon Grdina on oud and Hamin Honarai on tombak, daf, and percussion! The set definitely has some of the Mid East currents you'd expect from the instruments – but this is less of a "jazz meets world" setting, than it is a record that has Honari and Grdina improvising in free jazz modes on instruments with much different roots! If anything, the angular notes of Perelman might well be some of the most conventional sounds on the record – and if you know Ivo, you know that he's hardly anything but conventional. Titles include "Bridge To The Soul", "Purity Of Desire", "Music Of A Distant Drum", "Love Is A Stranger", and "Light Upon Light".  © 1996-2022, Dusty Groove, Inc.