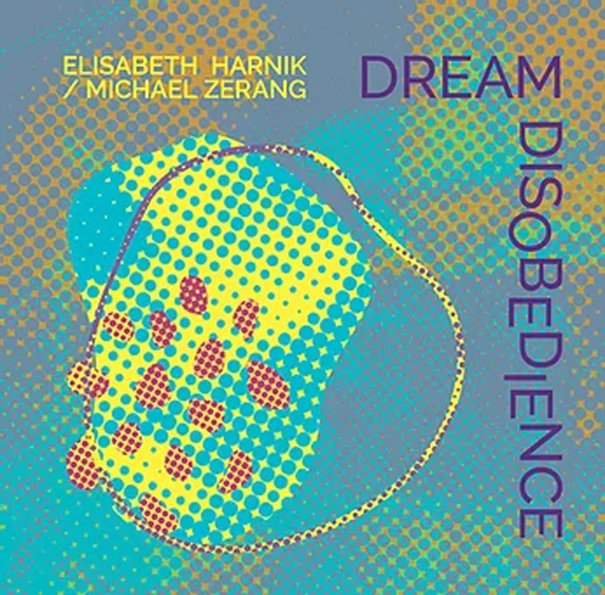 An extended album-length improvisation – featuring Elisabeth Harnik on piano and Michael Zerang on some of the most inventive drum work we've heard from him in years! Both players have a way of handling their instruments far beyond conventional modes – which also includes using parts that aren't normally involved directly in making music – so that the drum kit and piano are turned inside out at moments, with sounds coming together in ways that really get past any sort of familiar expections you might have from the words piano and drums! Recorded live in concert in Lubljana in 2019.  © 1996-2022, Dusty Groove, Inc.

Chrysopoeia
Not Two (Poland), 2022. New Copy
CD...$14.99 16.99
Two searing long, live improvisations that really sum up the intensity of the Ballister trio at its best – the kind of special sonic resonance that occurs between the saxes of Dave Rempis, drums of Paal Nilssen Love, and cello and electronics of Fred Lonberg-Holm! All three players are ... CD