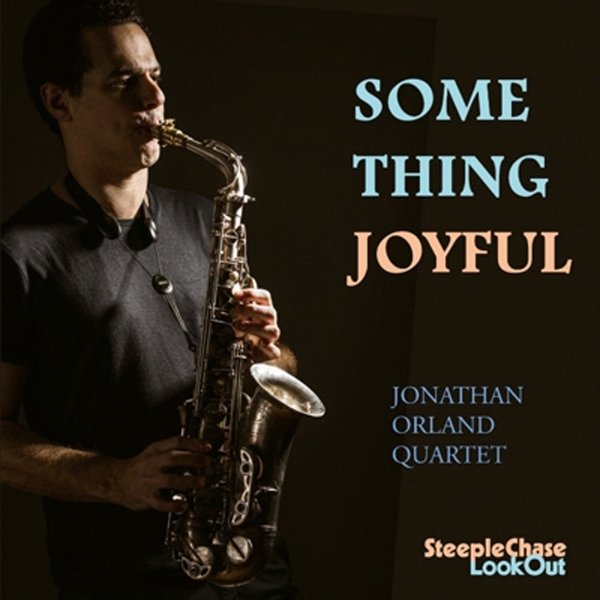 There's definitely something joyful going on here – a rich fountain of expression from alto saxophonist Jonathan Orland – a player who can have modern edges one moment, and more soulful currents the next! Jonathan's horn is often sharp at times, especially in the way he changes with the rhythms – almost as if he's borrowed inspiration from Ornette Coleman, but managed to make things swing in a more conventional mode – which is easy to do with the great piano work of Olivier Hutman on the date, a player who seems to match Orland's energy with every note. The rest of the group features Yoni Zelnik on bass and Ariel Tessier on drums – and titles include "Night In Zhuhai", "Oops", "Buduh", "Petit Ballon", "Something Joyful", and "Owls".  © 1996-2021, Dusty Groove, Inc.