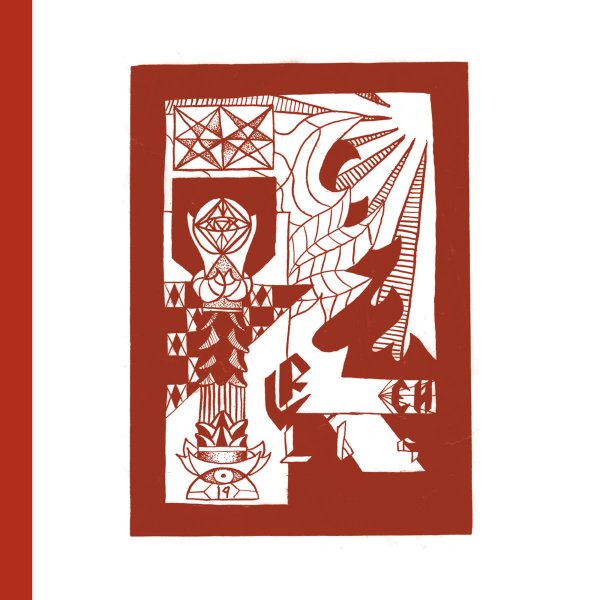 The cover promises that "this music will melt your brain" – and while we wouldn't wish such a fate on anyone, we can say that it will definitely prick up your ears and turn you on to a whole new sound from the Scandia jazz scene! The group is led by bassist Petter Eldh, who works with drummer Christian Lillinger at the core – while a trio of saxophonists make some real magic over the top – Jonas Kullhammar and Otis Sandsjo on tenor, and Mikko Innanen on alto and baritone sax! The music has some ties to an Ornette Coleman legacy, but is freer overall – and the intensity of the horn work often gets pretty bold at times, and moves quite far from rhythm – while the drums can crackle at some points with a snap that's almost more funk than jazz – even though the record's not funky at all. Titles include "Kali Kosma", "Pari Koma", "LH 440", "Sa Rinner Tiden Bort", "Fanfarum For Komarum II", "Blumer", and "Byagz".  © 1996-2021, Dusty Groove, Inc.