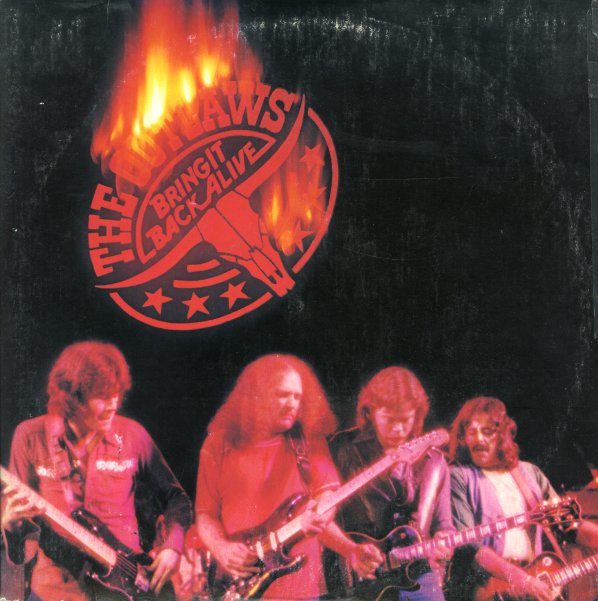 (2008 pressing in a replica gatefold sleeve. Please note this copy is missing the insert and notes.)

Squeezing Out Sparks
Arista, 1979. Used
CD...$3.99
A classic – with Brinsley Schwarz on guitar, Jack Nitzsche on production, and titles that include "Protection", "Love Gets You Twisted", "Saturday Nite Is Dead", "Local Girls", "Discovering Japana", and "Waiting For The UFOs". CD