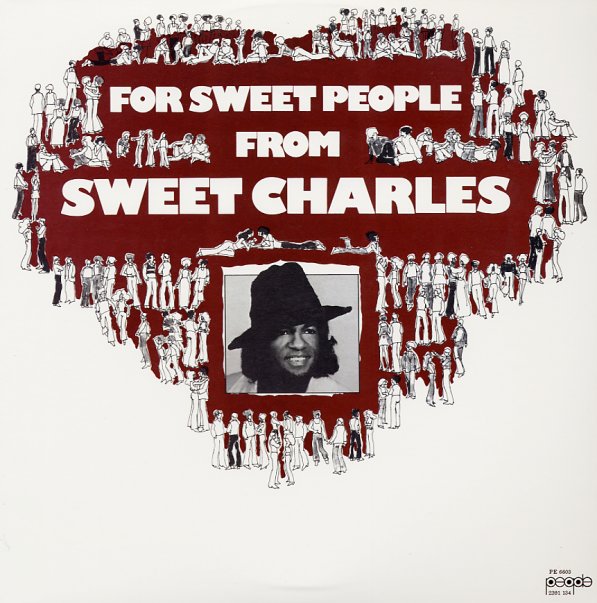 Also available
Sweet Charles (aka Charles Sherell) — For Sweet People From Sweet Charles ... CD 13.99
A supremely fantastic album, and one that's always woefully overlooked in discussions of James Brown's incredible People label! Sweet Charles, Charles Sherell, was a great lost soul vocalist who had a voice that was warm and mellow, with a sweetness that was often missing from James' singing – but which sounded great with his arrangements and production. Fred Wesley and Dave Matthews arranged this one and only album, and the record's a great blend of sweet soul tracks, funky numbers, and other stellar grooves. There's a killer version of "Soul Man", that begins with a very tasty break; the monster "Yes, It's You", which has a sweetly sliding intro that's ripe for sampling; the righteous political "Why Can't I Be Treated Like A Man" – and lots of other nice ones too!  © 1996-2022, Dusty Groove, Inc.
(Part of the Free Soul anniversary series from Japan!)