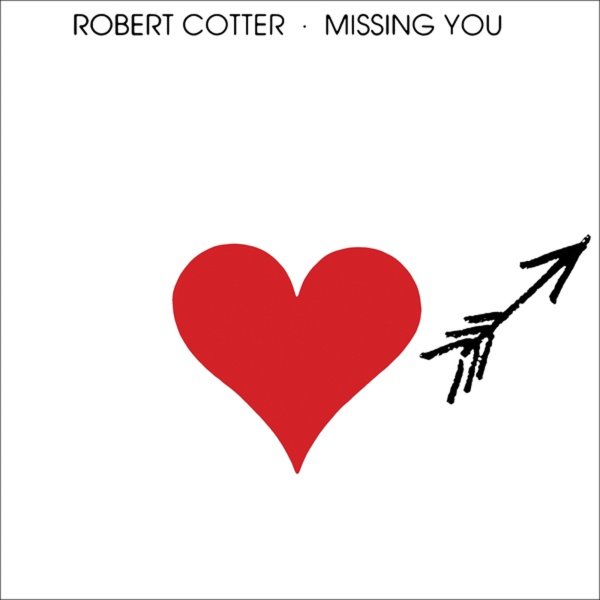 An overlooked nugget from the New York scene of the 70s – a set you might not catch as a soul album, given the simple design of the cover – but which stands as the lone calling card of the strong singer Robert Cotter! Cotter's got roots in gospel, which really shows in his strong vocal range and magnificent inflections – and in the very positive, uplifting spirit in his songs – more secular overall, but with a really great vibe – maybe somewhere in the territory of DJ Rodgers on RCA! Instrumentation is nice and lean – funky soul in the best sense of the word – and the set features work from a young Nile Rodgers and Bernard Edwards on two tracks too. Titles include "Missing You", "Teddy Bear", "Love Rite", "Saturday", "Uncle Sam", "Come On With It", "Good Bless The Soulfire People", and "Disco Blues".  © 1996-2021, Dusty Groove, Inc.