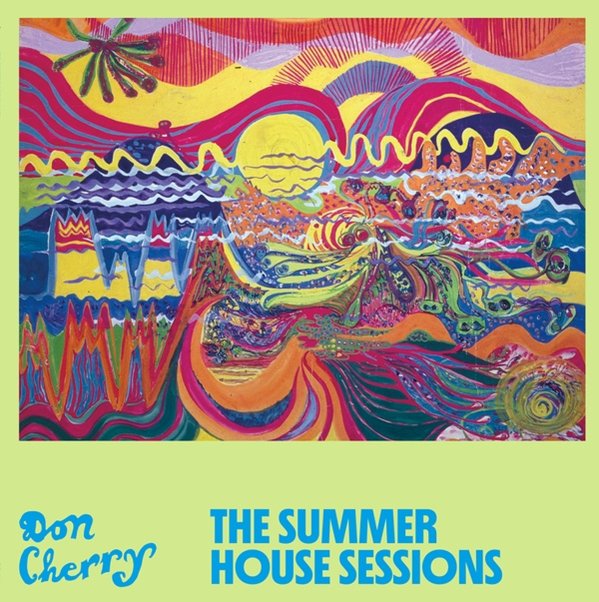 Here's a summer house we'd really like to visit on our next vacation – a legendary spot in Sweden, where Don Cherry created freely with some of the hippest players on the local scene in 1968! The tracks here were all recorded for later commercial release, which never ended up happening – and they represent a key bridge in Cherry's career between his important American work of the mid 60s, and his growing global consciousness to come – maybe a first chapter in the sound that would become the Organic Music Society! The set features work from an array of musicians that includes Cherry on pocket trumpet and flute, Bernt Rosengren on tenor and flute, Gunnar Lindqvist on reeds, Tommy Koverhult on tenor and a variety of flutes, Jacques Thollot and Leif Wennerstrom on drums, Torbjorn Hultcrantz and Kent Carter on bass, and percussion from Bulent Ates – plus other members of the group! There's no vocals, but there's a strong sense of rhythmic cohesion throughout – freewheeling jazz, but not entirely free either – and filled with a global inspiration that makes the whole thing come off with an organic sense of beauty. Titles include "The Machine Age", "Sir Charles Brackeen A", "Mao", "Samba", "Plotslight", and "Human".  © 1996-2021, Dusty Groove, Inc.